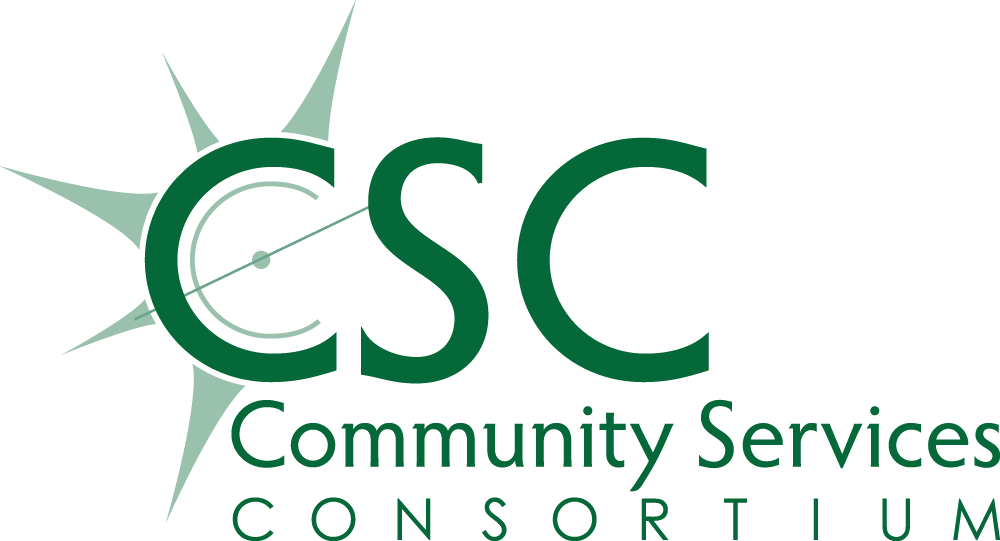 From the Newport News Times:

The Lincoln County Board of Commissioners formally accepted a $1 million grant to develop a homelessness response system with local cities, agencies and service organizations.

Commissioner Claire Hall, the organizing force behind the application, said funds are dispersed from the state to the county Department of Human Resources, which will see to grant reporting requirements. The program will also be guided by a committee, as required by legislation, made up of representatives from each participating government.

Hall said there would be an initial organizational meeting of stakeholders Wednesday afternoon, all of whom received an advance memo that proposed two full-time, non-benefited positions be created to run the core of the response system, who would be supervised by herself and Johnson. Community Services Consortium has a mandated position in overseeing continuity of care within the grant legislation as the local community care organization.

We send out newsletters monthly with program info, agency updates, news and events, involvement opportunities and other information for our partners, neighbors and community.

Community Services Consortium is the community action agency for Linn, Benton, and Lincoln counties, with select services in Polk county. Whether you need one-time assistance today, or long term support for tomorrow, CSC is here to help.